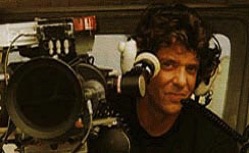 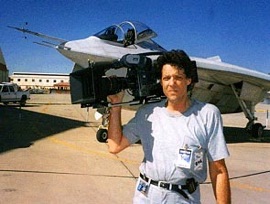 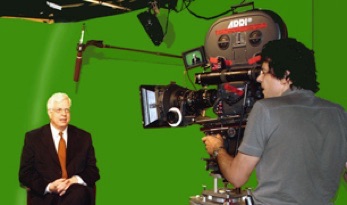 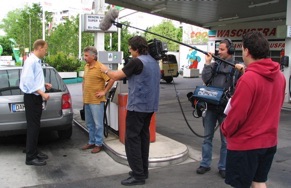 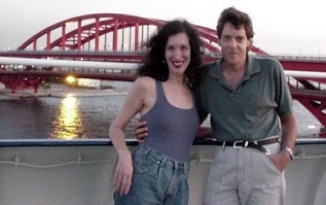 On location in Mojave, CA shooting Battle of the X Planes for PBS.

Greenscreen shoot for Baseball, Dennis and the French with Dennis Prager.

On the set of Fuel in Germany with Josh Tickel.

Cinematogrpher PETER BONILLA has over three decades of film and digital production experience in Los Angeles, New York and around the globe. He first established his love for photography as a youth, developing and printing his still images with a home darkroom setup. During his late teens, he was hired to build a professional darkroom and create an anamorphic still portfolio which was used to promote the Fantascope Corporation, a Los Angeles based company that manufactured anamorphic lenses for the 16mm, Super 8 and stills markets.

Peter is fluent in French and Spanish and has travelled extensively. He worked in Saudi Arabia for a year directing corporate & training videos for Aramco. His Cimematographer credits include documentaries, music videos, commercials, PSAs, corporate and independent film projects. During the Covid 19 panandemic, he's shooting content for the web and advising corporate clients on best practices to improve their image on Zoom and their video presence online. His passion for lighting and for keeping current with the latest digital technology have never waned.